At the Newberry Library Today!

I am presenting two workshops at the Newberry Library in Chicago today:  Ancestry.com Primer and What’s New on the Internet?   I always have a lot of fun at these sessions and learn new things from the participants.  I was a little nervous about the Wi-Fi access so made a lot of screen shots for the presentations.  If you were at the sessions and want an electronic copy of the handouts, email me at yourcousincaron@gmail.com.

Here is a synopsis of each:
Ancestry.com Primer:  We’ll examine many aspects of today’s Ancestry.com and what it offers beginners as well as advanced genealogical researchers—including records and tools, the Ancestry Trees (build your own and elect to network with others), and what features Ancestry.com makes available through the free site, library edition, and paid subscription choices.

What’s New on the Internet?  : We will take a tour through new and little-known resources for genealogical research and networking on the Web. Along with exploring Newberry-based offerings, we’ll identify useful free and fee-based local, regional, national, and international genealogical resources.
I love the Newberry’s Chicago Ancestors web site!  If you have any family history in Chicago, you need to check it out!  http://www.chicagoancestors.org/
Posted by Your Cousin Caron at 10:09 AM No comments:

Theory Of Relativity: If You Go Back Far Enough, We're All Related

“How many uncles do you have?”  asked my high school boyfriend.  I counted 17 men I called “Uncle” that lived within a 20 mile radius of my home.  He assumed I was joking, I was not.  In fact I had only two "true" uncles, siblings of my mother and father.  I also had one “half-uncle”, one “step-uncle”, one uncle by marriage (married to an aunt), several grand-uncles / great-uncles (uncles of my parents) and the rest were my parents’ cousins, who being an older generation I called “Uncle” as a title of respect.  The Macmillan Dictionary defines an uncle as “1 a: the brother of one's father or mother, b: the husband of one's aunt; 2: one who helps, advises, or encourages.”  Based on this definition I had more than 17 Uncles….
So now this same high school boyfriend is my husband and he wants to know “How many cousins do you have?”  Well, it depends on how you define cousin. The Macmillan Dictionary states a cousin is “someone who is related to you through a brother, sister, uncle, or aunt of one of your parents”.
The Free Dictionary defines cousin like this:
1. A child of one's aunt or uncle. Also called first cousin.
2. A relative descended from a common ancestor, such as a grandparent, by two or more steps in a diverging line.
3. A relative by blood or marriage; a kinsman or kinswoman.
4. A member of a kindred group or country: our Canadian cousins.
5. Something similar in quality or character: "There's no mistaking soca for its distant Jamaican cousin, reggae" (Michael Saunders).
6. Used as a form of address by a sovereign in addressing another sovereign or a high-ranking member of the nobility.
Based on these definitions, I have many, many cousins!  Colonel George Washington is a cousin (3rd cousin, nine times removed) and so is Henry Clay, the Great Emancipator (2nd cousin, 7 times removed).  If one of my “research cousins” is correct, Anne Boleyn and Elizabeth I are also cousins!
I have been doing family history research since a 6th grade school project got me started.  I have been seriously researching for over 20 years and using the internet since the mid-1990s.    Anyone who researches a common ancestor with me is a cousin in my book.
Your Cousin Caron 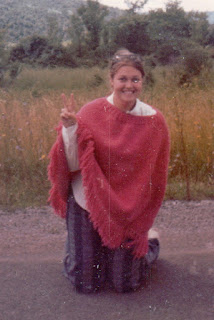 Posted by Your Cousin Caron at 3:38 PM No comments: 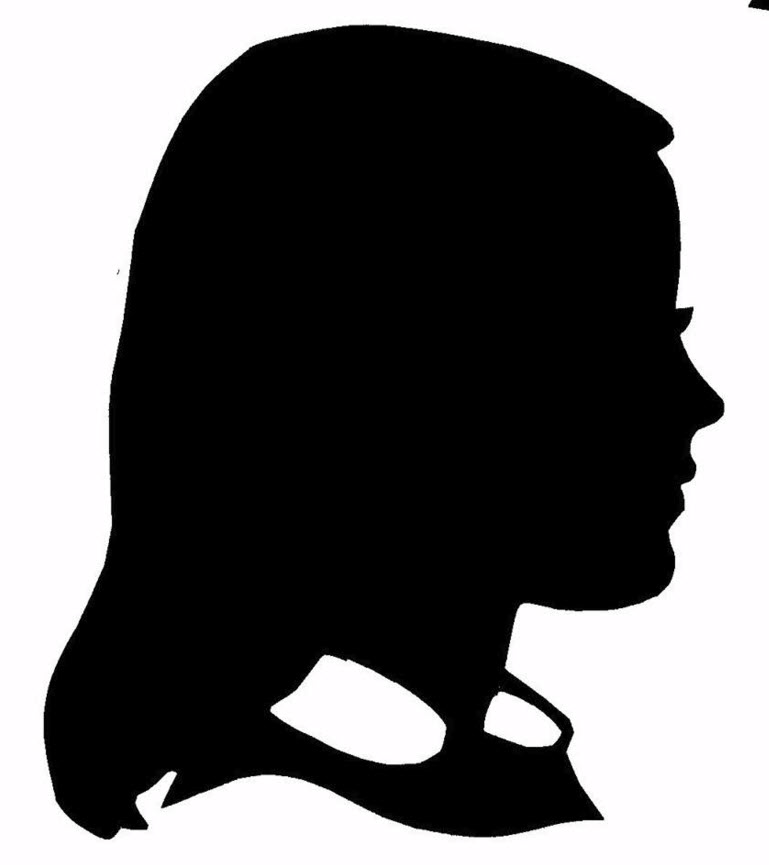